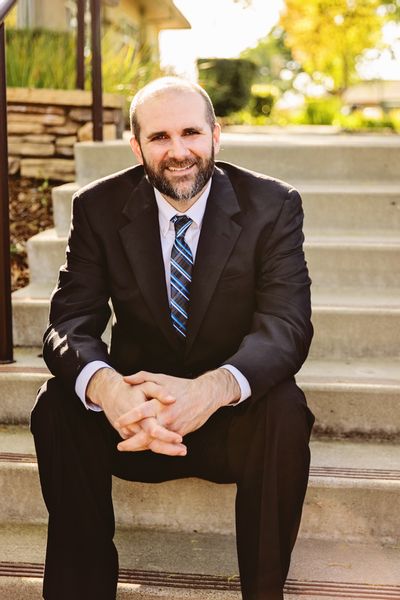 Prior to joining McKague Rosasco, LLP, Dave was an associate at a firm in Redding, California handling labor, employment, and other civil litigation matters.

Dave received his law degree from the University of the Pacific, McGeorge School of Law in Sacramento in 2006 with a concentration in Intellectual Property. Dave also earned a Witkin award in Computer and Internet Law and is a member of the Traynor Honor Society.

Dave is admitted to practice before all the courts of the State of California, and the Northern and Eastern Federal District Courts of California
Contact the law offices of McKague Rosasco LLP