in Employment Law, In The News, Home, Event 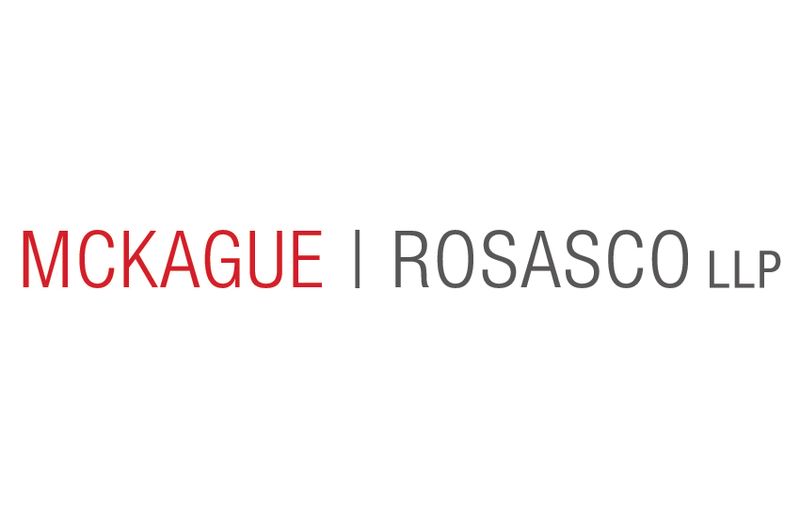 Existing Law
Currently, under the California Family Rights Act (CFRA) it is unlawful for an employer to refuse grant to a request by an eligible employee to take up to 12 workweeks of unpaid protected leave during any 12-month period for family care and medical leave. Eligible employers can seek mediation under the small employer family leave mediation pilot program provided by the Department of Fair Employment (DFEH) for alleged violations of specified family care and medical leave provisions.

New Law
On January 1, 2023, AB 1949 will expand employee rights provided under the CFRA by making it unlawful for employers, with five or more employees, to refuse to grant a request by any employee to take up to five days of bereavement leave upon the death of a family member. For the purposes of AB 1949, a family member is defined as a spouse, child, parent, sibling, grandparent, grandchild, domestic partner, or parent-in-law. An employee is eligible for bereavement leave once they have been employed for at least 30 days prior to the commencement of leave. Bereavement days are not required to be taken consecutively. However, the leave must be taken within three months of the date of the death of the family member. The bereavement policy established by AB 1949 is required to be taken pursuant to an employer’s existing bereavement policy.
Employers are permitted to request that the employee provide documentation of the employee's family member’s death within 30 days of the first day of leave. Eligible documentation includes, but is not limited to, a death certificate, a published obituary, or written verification of death from a funeral home, religious institution, or government agency. Employers are required to maintain the confidentiality of the employee requesting bereavement leave and their accompanying documentation for any bereavement leave request.

Lastly, AB 1949 expands the DFEH’s small employer family leave mediation pilot program to include mediation for employers with between 5 to 19 employees for alleged violations of its provisions.

We recommend that you review and update your current bereavement leave policy to ensure it is complaint with AB 1949 as soon as possible. We will continue to keep you updated on new developments. If you have any questions about bereavement leave or if you need your handbook updated for 2023, contact McKague Rosasco LLP.

The Latest from Cal/OSHA: Adoption of Non-Emergency COVI... December 20, 2022 Since the start of the pandemic, we have been keeping you apprised o...
Read More