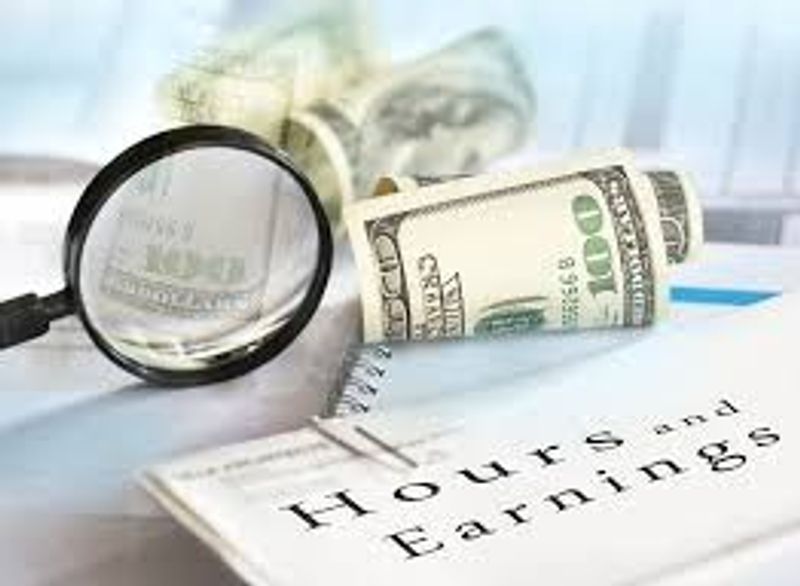 It’s that time of year again in California when the work of the state’s legislators over the past year culminates in a myriad of signatures by the Governor. Among these new measures, Assembly Bill 1003 (AB 1003), a new wage theft law adding a new section to the Penal Code, was recently given the thumbs up by Governor Newsom.

According to the Legislative Counsel, the purpose of AB 1003 is three-fold: (1) it would make the intentional theft of wages, including gratuities, in an amount greater than $950 from any one employee, or $2,350 in the aggregate from 2 or more employees, by an employer in any consecutive 12-month period punishable as grand theft, which under existing law is punishable either as a misdemeanor by imprisonment in a county jail for up to 1 year or as a felony by imprisonment in county jail for 16 months or 2 or 3 years, by a fine, or by a fine and imprisonment; (2) the bill would specifically authorize wages, gratuities, benefits, or other compensation that are the subject of a prosecution under these provisions to be recovered as restitution in accordance with existing provisions of law; (3) the bill would specify that, for the purposes of these provisions, independent contractors are included within the meaning of employee and hiring entities of independent contractors are included within the meaning of employer.

Thus, employers of any size and any type should be alerted to this new measure.

AB 1003 defines “theft of wages” as the intentional deprivation of wages, gratuities, benefits, or other compensation by unlawful means with the knowledge that the wages, gratuities, benefits, or other compensation is due to the employee under the law.  The California Labor Commissioner’s office lists examples of wage theft which include:
According to the author of AB 1003, Assemblymember Lorena Gonzalez:

Currently, workers can pursue wage claims through the Labor Commissioner’s office to seek recovery of unpaid wages and other damages, file smaller wage claims in the Small Claims Court, or bring a lawsuit in state or federal court for themselves or as part of a class action. Each year, over 30,000 workers in California file claims of wage theft, though the share of workers owed unpaid wages is likely greater. These workers face processes for recovering their wages that are lengthy, burdensome, or often unsuccessful in changing employer behavior.

If you would like an experienced employment law attorney to audit your current policies and practices for paying your employees, contact McKague Rosasco LLP. 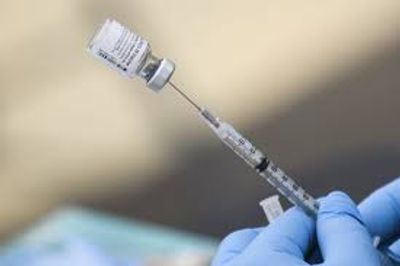 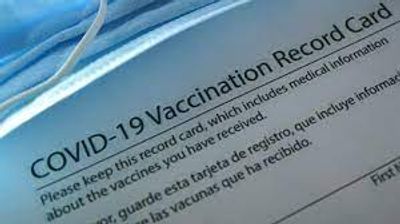