Big Win for Labor Contractor Against the Labor Commissioner

The California Court of Appeal handed Farm Labor Contractors (“FLCs”) a significant victory this month in Jaime Zepada Labor Contracting, Inc., v. Dept. of Labor Standards Enforcement (“DLSE”). The court ruled that DLSE overstepped their authority by improperly issuing hundreds of thousands of dollars in erroneous citations based on their misinterpretation of the law. Because of the widespread implications of this decisions, California Farm Labor Contractors Association and its members proudly provided significant financial support of the filing against DLSE as part of our ongoing efforts to support the needs of farm labor contractors (FLCs) and their grower clients.

Jaime Zepada Labor Contracting, Inc. (“Zepada”) is an FLC that provided seasonal labor to multiple vineyards in California. When the season ended, Zepada paid its employees on the established payday several days later. DLSE alleged that the employees were “terminated” under Labor Code Section 201 when the season ended. Under that theory, Zepada was required to pay all wages immediately under Section 203 and failed to do so. DLSE did not dispute that Zepada paid its employees at least minimum wage, but only that they failed to pay on time under Section 203.  DLSE alleged that failure to pay on time constituted a minimum wage violation, enabling them to issue over $350,000 in waiting time penalties.

While the decision reigns in DLSE’s abuse of power, employers should be careful to avoid violations based on unsettled issues of law presented in this case. Specifically, the court did not decide whether the seasonal employees were “terminated” at the end of the season as DLSE alleged. Zepada argued that they were not, as the employees had longstanding relationships with the growers and always returned at the beginning of the next season. The court discussed that they did not need to decide that issue to resolve this case. Regardless, it is good practice to pay employees immediately at the end of the season to avoid potential costly violations.

If you have any questions about final pay or the implications of this decision, contract the experts at McKague Rosasco LLP. 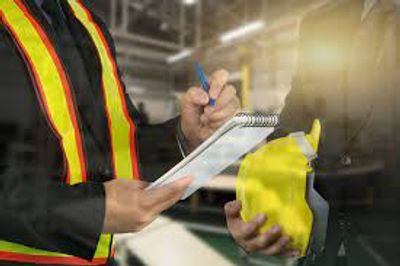 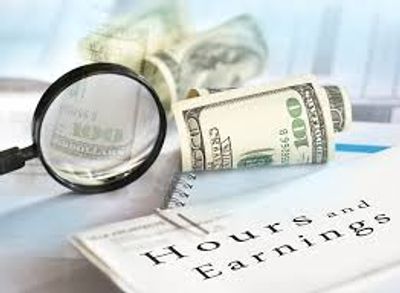 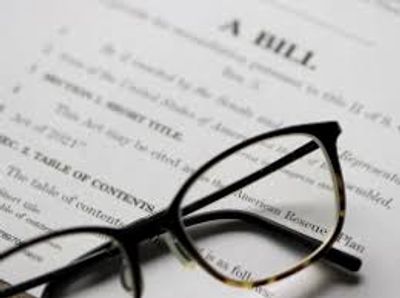 Employers Need to be Mindful of the ADA and Potential CO... October 5, 2021The Equal Employment Opportunity Commission (EEOC) summed it up best in...
Read More