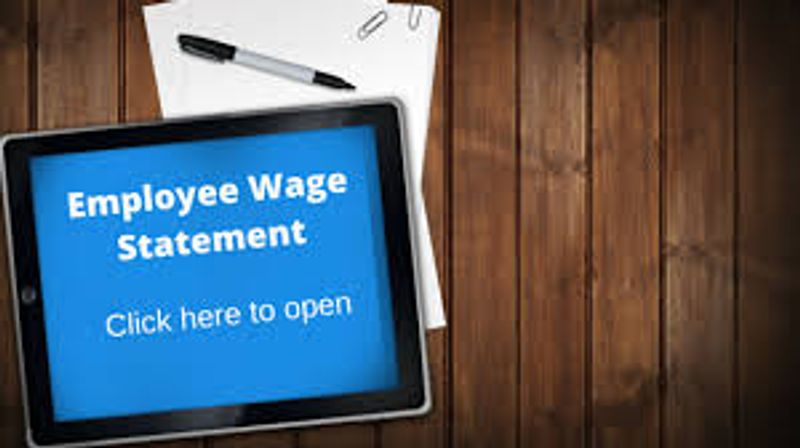 An employer, semimonthly or at the time of each payment of wages, shall furnish to his or her employee… (9) an accurate itemized statement in writing showing…all applicable hourly rates in effect during the pay period and the corresponding number of hours worked at each hourly rate by the employee…

The employee class had successfully argued in district court that their performance-based quarterly bonuses plus their subsequent adjusted overtime pay should have included a corresponding “rate” and “hours worked” at the end of each quarter on their wage statements. Wal-Mart appealed after the lower court lodged a $102 million judgment against it for alleged pay stub and meal break violations.

The focus of the appeal was on the italicized words quoted above, and it came down to the dictionary meaning of the phrase “in effect” and the term “during”.  Referencing the Oxford English Dictionary, the appellate panel analyzed the language and determined that “in effect during the pay period” means that the hourly rate must have been “operative” or “in force” “throughout the whole continuance” or “in the time of” the pay period in the wage statement. The court concluded that Wal-Mart complied with the wage statement law because the quarterly bonuses retroactively affected the hourly rates and were not in effect during the pay period.

In sum, subsequent overtime adjustments due to nondiscretionary bonus payments are not an “hourly rate in effect during the pay period” under section 226(a)(9) and need not be included on a wage statement.  Keeping in mind that the Magadia decision is persuasive, not binding, authority, employers should consult McKague Rosasco LLP with any wage statement compliance questions or concerns. 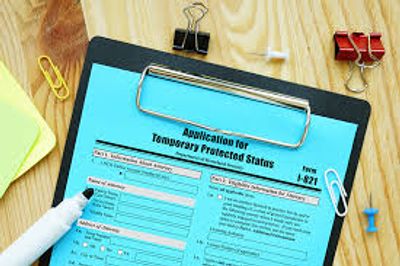 Has Your Employee’s I-9 Work Authorization Document Expi... September 7, 2021 As an employer, you are well aware of the initial paperwo...
Read More 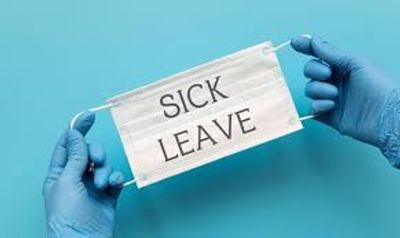 Updated Model COVID-19 Prevention Plan Template Now Avai... July 26, 2021 If you as a California employer have been keeping up with th...
Read More