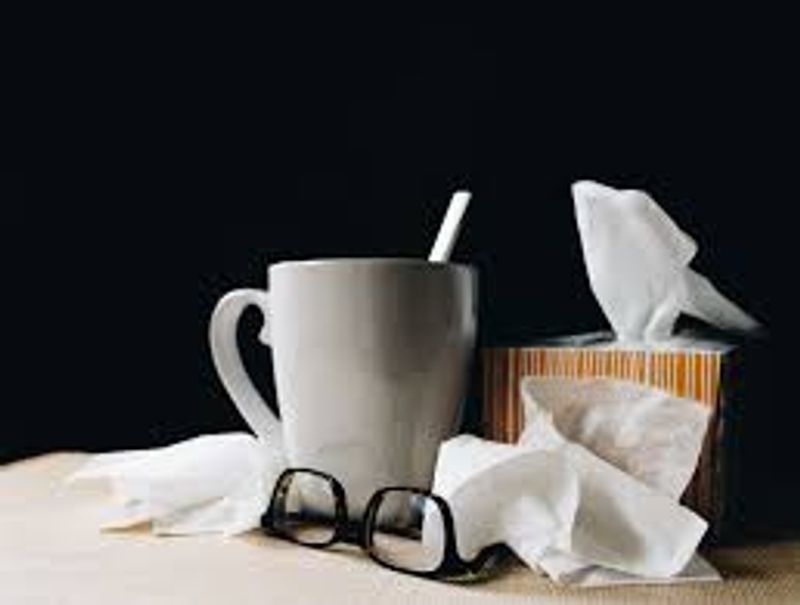 Retail giant Walmart, Inc. is facing yet another employee class action in the state of California. The lawsuit, which was initially filed on September 29, 2020 in the San Diego Superior Court and was recently removed to United States District Court for the Southern District of California pursuant to the federal Class Action Fairness Act, alleges that Walmart failed to accurately compensate employees for paid sick leave . According to Walmart’s removal papers, there are at least 6,033 workers in the putative class and the potential recovery is estimated to be at least $7.6 million.

The lawsuit alleges that Walmart pays its employees quarterly bonuses based on performance goals but fails to include the bonuses when calculating employees’ regular rates of pay.  Instead, the named plaintiffs contend that when employees receive sick pay, Walmart pays it at their base rate of pay rather than the higher regular rate of pay. The lawsuit alleges that because the bonuses are nondiscretionary, Walmart’s practice violates California law by failing to include them when calculating employees’ regular rate of pay.

The class action filed against Walmart serves as an important reminder for California employers who pay employee bonuses, as well as those who pay on a piece-rate basis and those whose employees who are paid at more than one rate of pay during a set period. Under Labor Code § 246(l)(1)-(2), paid sick leave for nonexempt employees must be paid at an employee’s regular rate of pay, which is based on a weighted average of all rates the employee earned during a set period. Employers may calculate the regular rate of pay either based on the workweek in which the employee uses sick leave or by using a 90-day look back period. It is important to note that sick leave must be paid at the employee’s regular rate of pay, regardless of whether he or she also earned overtime in the same period.

Employers who have questions about paid sick leave or how to correctly calculate the regular rate of pay are advised to contact the experts at McKague Rosasco LLP.

Disclaimer:  The information provided on this website does not, and is not intended to, constitute legal advice; instead, all information, content, and materials available on this site are for general information purpose only.  Information on this website may not constitute the most up-to-date legal or other information.  You should always consult an experienced attorney if you have any questions about your business, policies, or your particular circumstances. 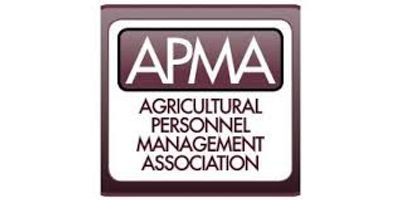 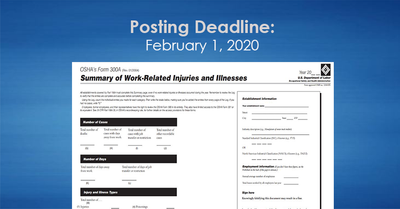 Attention Covered Employers: Form 300a workplace postin... If you thought everything changed with the COVID-19 pandemic, rest assured ...
Read More

Cal/OSHA Guidelines: FAQs about FAQs?Gaining an understanding of regulations can be a daunting task on any given...
Read More