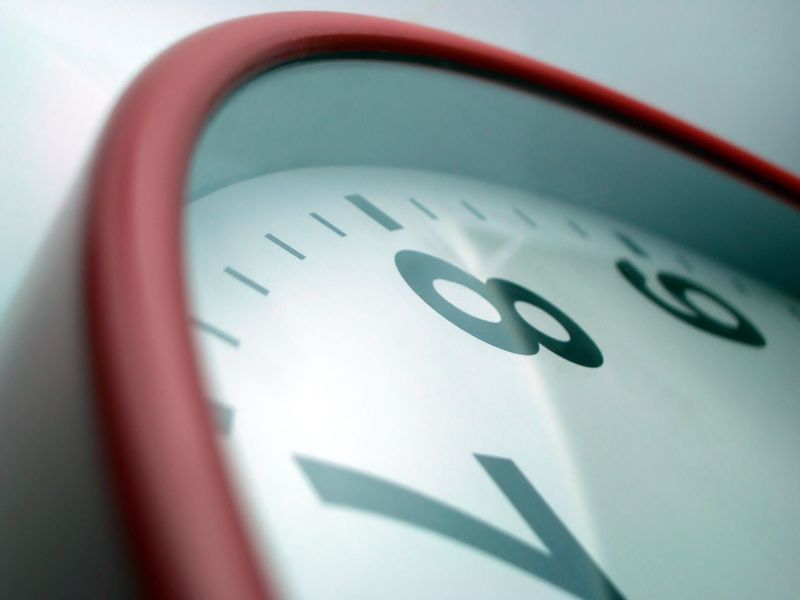 On March 5, 2018, the California Supreme Court issued its decision in Alvarado v. Dart Container Corporation, Case No. S232607 (March 5, 2018), holding that for purposes of calculating overtime in any pay period in which an employee earns a flat sum bonus, the employer must divide the total compensation earned in the pay period by the non-overtime hours actually worked by the employee. This is in contrast to the federal formula, which uses the total hours an employee works, including overtime hours.

To encourage its employees to work less favorable shifts, Dart paid a $15 attendance bonus to employees who were scheduled to work on a Saturday or Sunday and completed their entire shift. In August 2012, Plaintiff Hector Alvarado filed a class action complaint against Dart, asserting a claim for failure to pay overtime and several related derivative claims. The primary dispute was the company’s calculation of overtime with respect to the attendance bonus.

Both parties acknowledged that the bonus must be factored into an employee’s regular rate of pay, such that the overtime rate of pay reflects all compensation the employee has earned.

Citing the Division of Labor Standards Enforcement (“DLSE”) manual, Alvarado argued that overtime pay on a flat sum bonus should be divided only by the regular hours he worked during the pay period. Relying on the formula used by federal courts, Dart argued that overtime pay on an attendance bonus should be divided by the total hours worked during the pay period, including any overtime hours.

Rejecting the DLSE’s method and following the federal formula, the trial court granted Dart’s motion for summary judgment. The Court of Appeal affirmed the decision and the Supreme Court granted review to determine “how a flat sum bonus earned during a single pay period should be factored into an employee’s regular rate of pay for purposes of calculating the employee’s overtime compensation.”

In reaching its conclusion, the Court relied on two policy considerations: (1) requiring premium pay for overtime is to discourage employers from imposing overtime work; and (2) California labor laws are interpreted liberally in favor of worker protection. Because the method proposed by Dart would effectively decrease an employee’s regular rate of pay as the number of overtime hours increased, adopting the federal method would undermine important public policies.

To avoid an assessment of civil penalties, Dart requested that the Court’s holding be given prospective application only. The Court declined, explaining that restricting the holding to prospective application would, “in effect, negate the civil penalties, if any, that the Legislature has determined to be appropriate in this context, giving employers a free pass [with regard to] their past conduct.”

Example of Overtime Calculation Under Alvarado

Employee is paid $15 an hour and receives an attendance bonus of $50 if she is scheduled and works on a Saturday. In the bi-weekly pay period, Employee works a total of 84 hours – 80 hours of straight time and 4 hours of overtime – including a scheduled shift on Saturday. Calculating overtime for Employee under Alvarado would be as follows:

First calculate the overtime compensation attributable only to Employee’s hourly wages by multiplying the employee’s straight time rate by 1.5 and by the number of overtime hours: ($15 x 1.5 = $22.50 x 4 = 90)

Employee’s wages for the pay period in question would be as follows:

It is important to note that the Court limited its decision to flat-sum bonuses. Other bonuses, including production bonuses or piece rate bonuses are not affected by the Alvarado decision. However, because the Court’s decision applies retroactively, many California employers may already face liability for past practices. As such, employers should review their policies with counsel to ensure that their overtime pay practices comply with this decision.

The Latest from Cal/OSHA: Adoption of Non-Emergency COVI... December 20, 2022 Since the start of the pandemic, we have been keeping you apprised o...
Read More